We’ve blogged before about the use of mouthwash and whether it was necessary and/or how often should it be used. More recently however, we shared a post on our social media accounts about some interesting new developments concerning mouthwash, so today, we thought another short blog on the topic might be appropriate. Is mouthwash beneficial or can it actually be harmful?

A study released out of Harvard University suggests that using an antimicrobial mouthwash can potentially do more harm than good. The problem is, that in swilling mouthwash once or even twice a day, to get rid of bacteria that might be causing bad breath or other issues, you are actually potentially rinsing away good bacteria as well. Just as many studies are looking at “good gut bacteria” and the role they play in preventing gastro-intestinal disease, so too are scientists now looking at the role of good vs. bad oral microbes. Kaumudi Joshipura, professor of epidemiology at Harvard School of Public Health, said: “Most of these antibacterial ingredients in mouthwash are not selective. In other words, they do not target specific oral bacteria-instead, these ingredients can act on a broad range of bacteria.” (1)

The study primarily focused on the increased risk of developing diabetes in certain patients who were already at risk. Of that group, 17% went on to develop diabetes or pre diabetes while amongst users of mouthwash once daily the percentage rose to 20% and for twice daily rinsers, it rose to 30%. This might be because, as the professor explained further, “helpful bacteria in the mouth can protect against diabetes and obesity, including microbes which help the body produce nitric oxide, which regulates insulin levels. Nitric oxide is also important for regulating the metabolism, balancing energy and keeping blood sugar levels in check.” (2)

As with any study, we are sure more research needs to be done and neither we, nor the CDA, at this point, are suggesting a complete ban on mouthwash! That said, it’s always important to review and be aware of studies like this and because I have previously blogged on the topic I wanted to keep my regular readers up to date as well. More than anything, as with food, alcohol and other things in life, at this point I would suggest moderation is key. No one needs to use mouthwash two and three times a day – it’s just not necessary and always make sure you are using mouthwash properly if you choose to use it at all. If you are a person at risk for diabetes, you may wish to discuss this topic in more detail either with the team here at Brinkley Dental, or your family doctor.

As always, we are open to any questions you might have about dental care and invite you to our warm (brrrr it’s cold out there!) family friendly offices in north Brampton. Thanks for reading and remember, ”don’t forget to be a BFF with your mouth and Brush that SMILE!”

PS – Did you know the original mouthwash, called Listerine, was named after its creator Joseph Lister, a British surgeon. It was originally created as a surgical antiseptic and then later used not just as mouthwash but also a floor cleaner and dandruff remedy! Yikes! 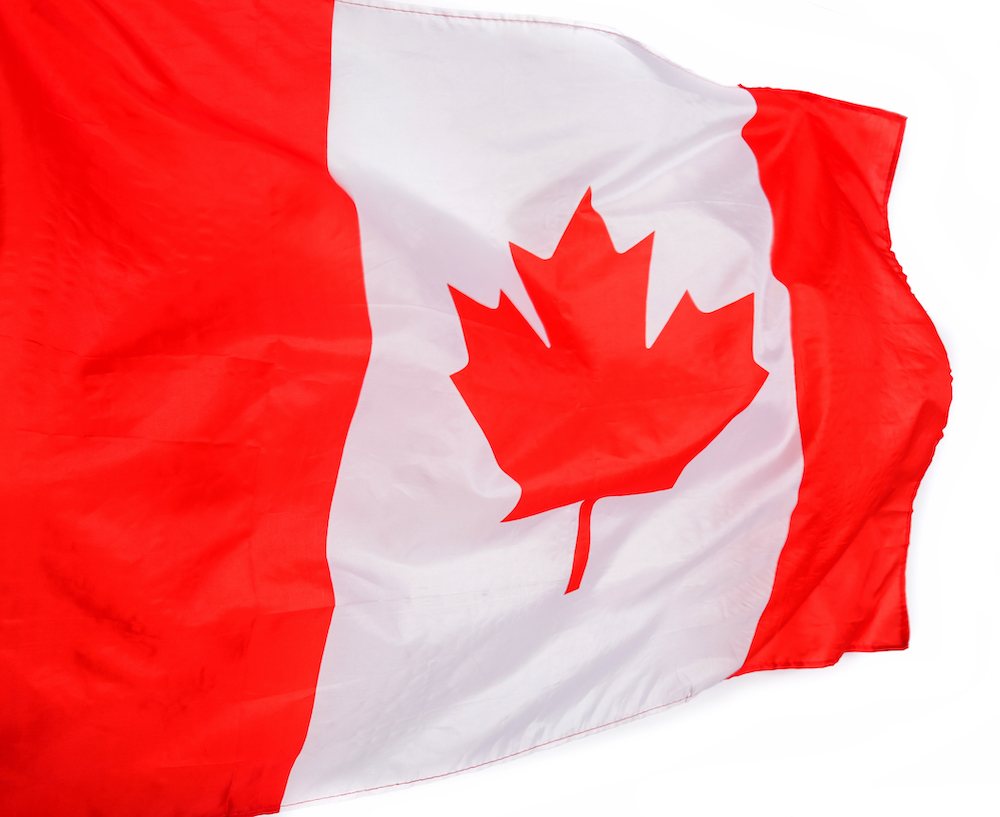 Tooth Talk with Brinkley Dental Group – Is Canada in the TOP TEN?

Ever wondered about our country when it comes to dental care and where we might rank against other nations in the world? Recently, a conversation 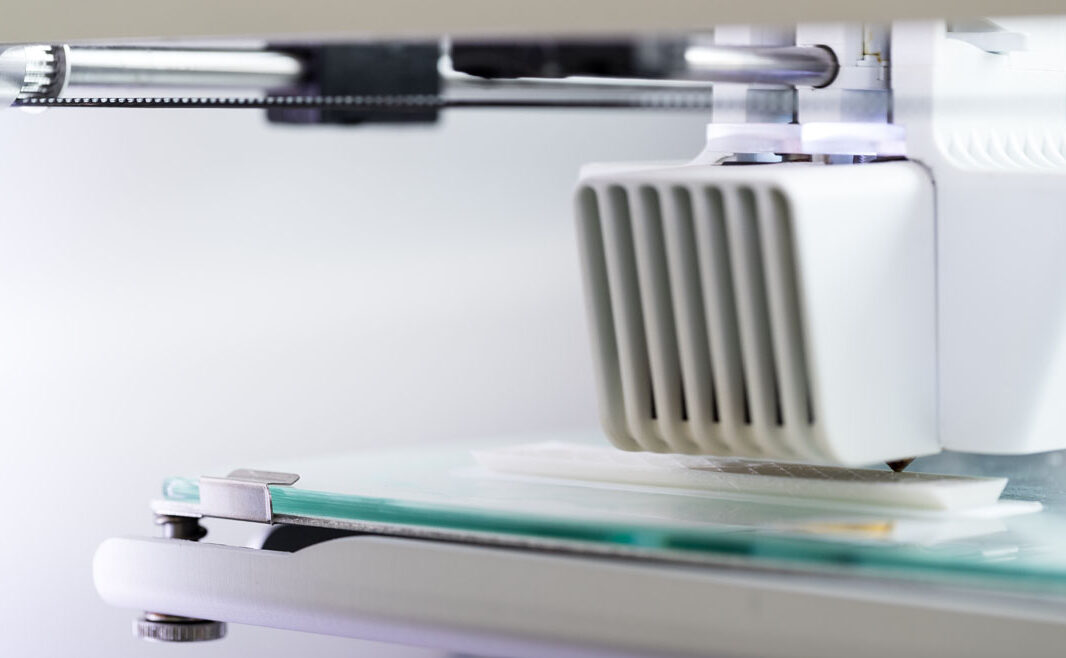 Advances in technology seem to be taking place these days at the rate of about one per day! We have no sooner finished reading one

Tooth Talk with Brinkley Dental Group – As Seen On TV!

As with many things that have changed as a result of the global pandemic, dentistry has felt the impact of stay-at-home orders and community concern