Occasionally, the team at Brinkley Dental shares insights gleaned from new and emerging studies that explore the relationship between an individuals overall health and their oral health. Previously, we’ve reviewed studies on gastrointestinal disease and the role your Dentist can play in either diagnosing gut-related ailments like Crohn’s disease or in preventing further damage to the teeth as a result of having such diseases. We have also provided overviews of studies that examined the role of oral health in the prevention of (or delayed onset of) Alzheimer’s disease. Today – we’re looking at oral health and your liver after reading of a study of almost 500,000 Europeans and the potential for a certain form of liver disease to develop. Recently released by Queens University Belfast, it made for some interesting reading.

Like many of the studies we’ve previously shared, it found a correlation between poor oral health and (in this case) a certain type of liver cancer known as hepatobillary cancer. What that correlation is however, remains under investigation because as with many research papers, other factors, in addition to those studied, may or may not have also impacted the study’s findings. Allow us to explain.

According to one of the Doctors involved in the research, Dr. Haydee WT Jordao, the study indeed supports that there could be a link between oral and gut microbiomes which in turn, could impact the liver. The Dr. commented that: “The liver contributes to the elimination of bacteria from the human body,” and “When the liver is affected by diseases, such as hepatitis, cirrhosis or cancer, its function will decline and bacteria will survive for longer and therefore have the potential to cause more harm.” More specifically, the research pointed directly to one of those bacteria, known as “Fusobacterium nucleatum,” as one that originates in the oral cavity. While it’s specific role in the development of liver cancer is unclear, there is enough of a link that further study is warranted.  However, as we have said in any of the other health related blogs we’ve written, any study of this nature needs also to consider what other risk factors could have had an impact on study outcomes. Other risk factors, particularly those that are lifestyle related, include: smoking, obesity and the consumption of alcohol – all of which may also contribute to the onset of liver disease. Finally, researchers also noted another theory, “explaining the higher cancer risk due to poor oral health….” may have resulted from “participants with a high number of missing teeth (who) alter their diet, consuming softer and potentially less nutritious foods,” thus also increasing their risk of developing hepatobillary disease.

If you’d like to know more about this and/or similar studies, check out www.sciencedaily.coma virtual warehouse of interesting information on all manner of studies, both teeth related and otherwise! In future blogs we may explore the role of good oral health in the prevention of heart disease and/or diabetes, two subject areas we have not yet touched upon, as we continue to occasionally look at “all things health related.” The bottom line – your teeth and oral health matter! We’d be happy to schedule an appointment with any member of the Brinkley Dental Health Care Team and invite you to consider us as a vital part of your overall health and physical fitness routine. We look forward to meeting you and in the meantime, we’ll end as we always do, with this gentle reminder, “don’t forget to be a BFF  with your mouth and Brush that SMILE!” 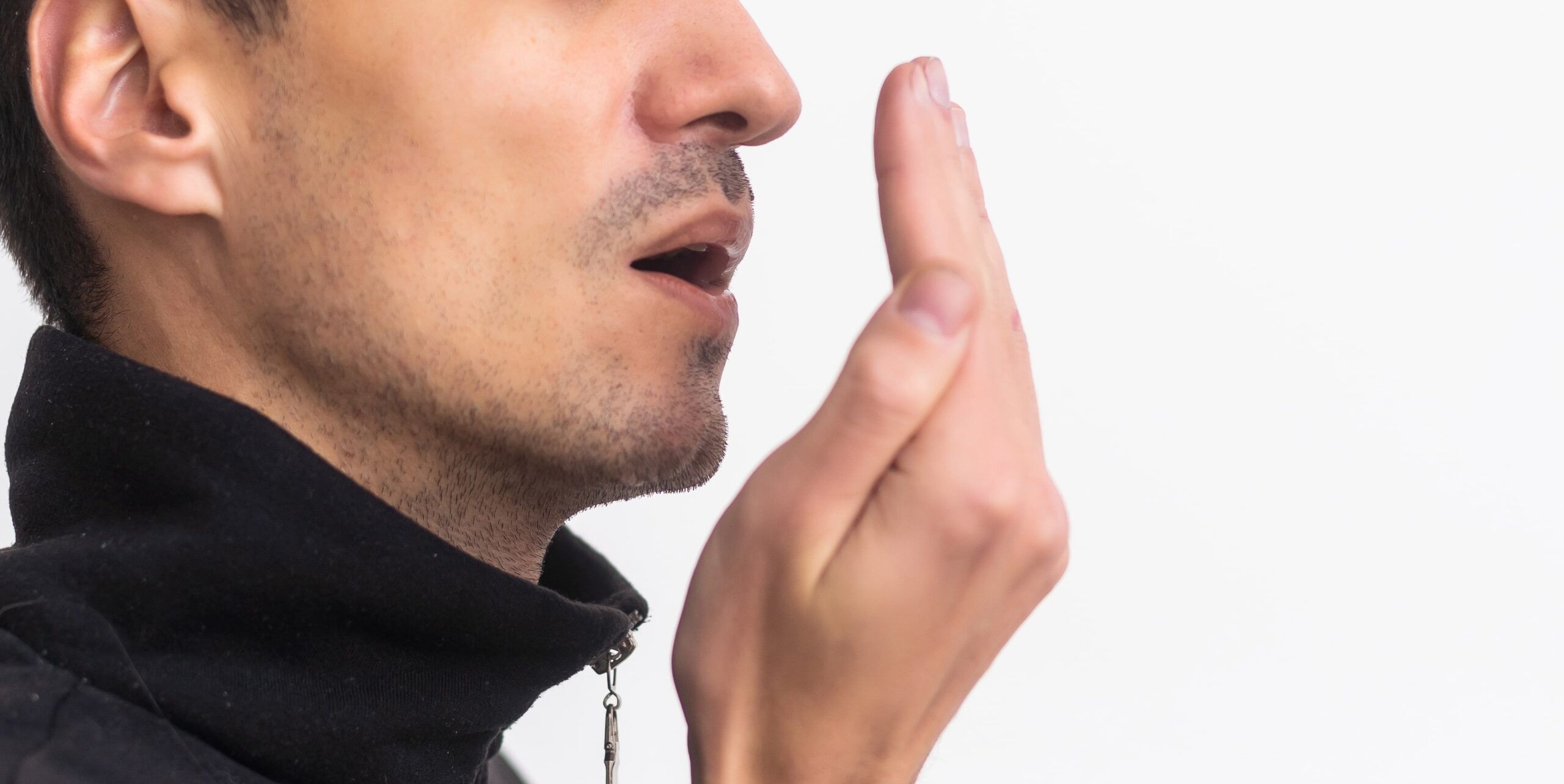 Take Back Your Oral Health

Bad breath, also known as halitosis, is an embarrassing yet common condition. Fortunately, it can be prevented with proper oral habits and good oral hygiene. 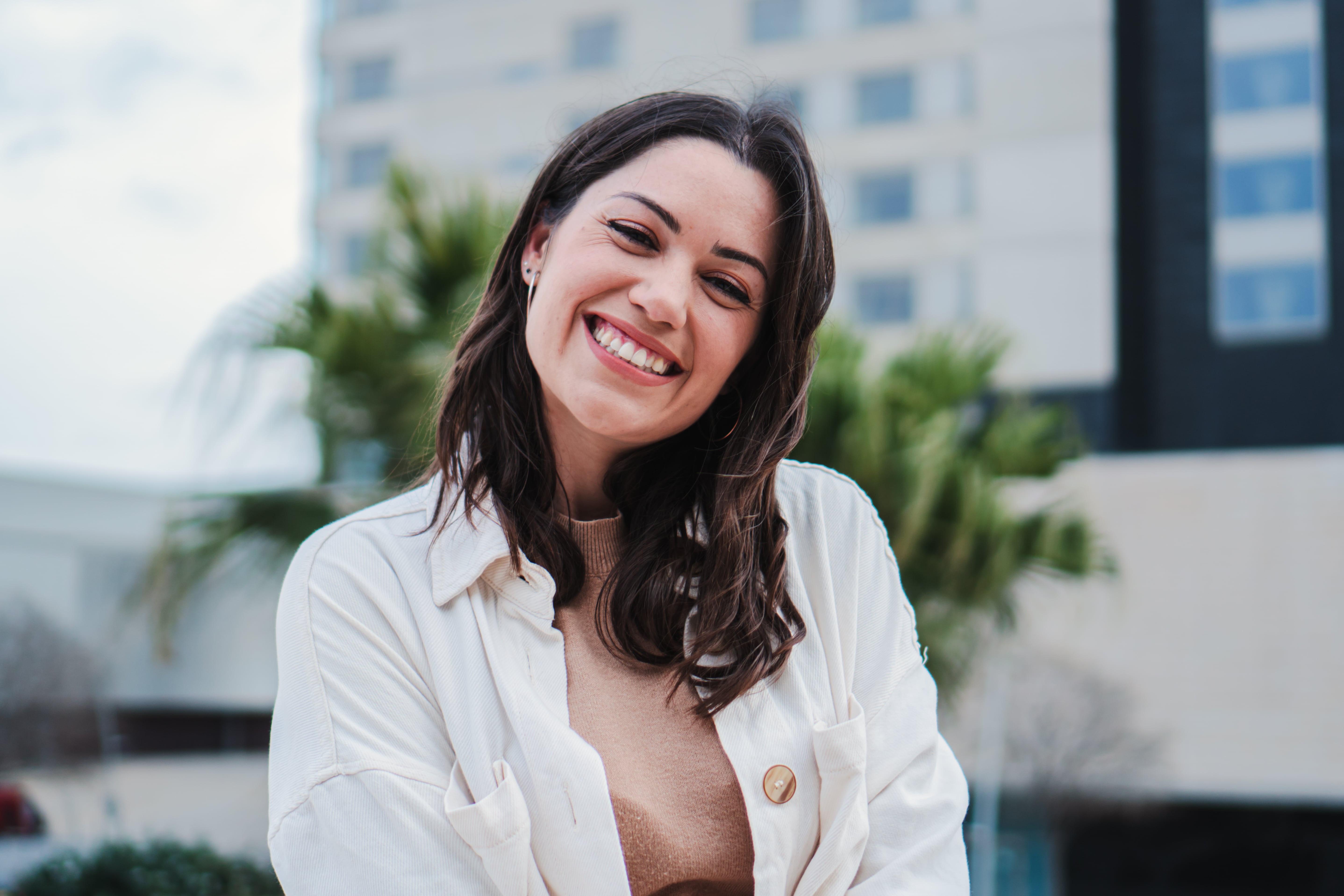 We Can Help Bring Back Your Smile!

Teeth whitening is a great way to give your smile an extra boost of brightness and confidence. However, it’s essential to make sure that you 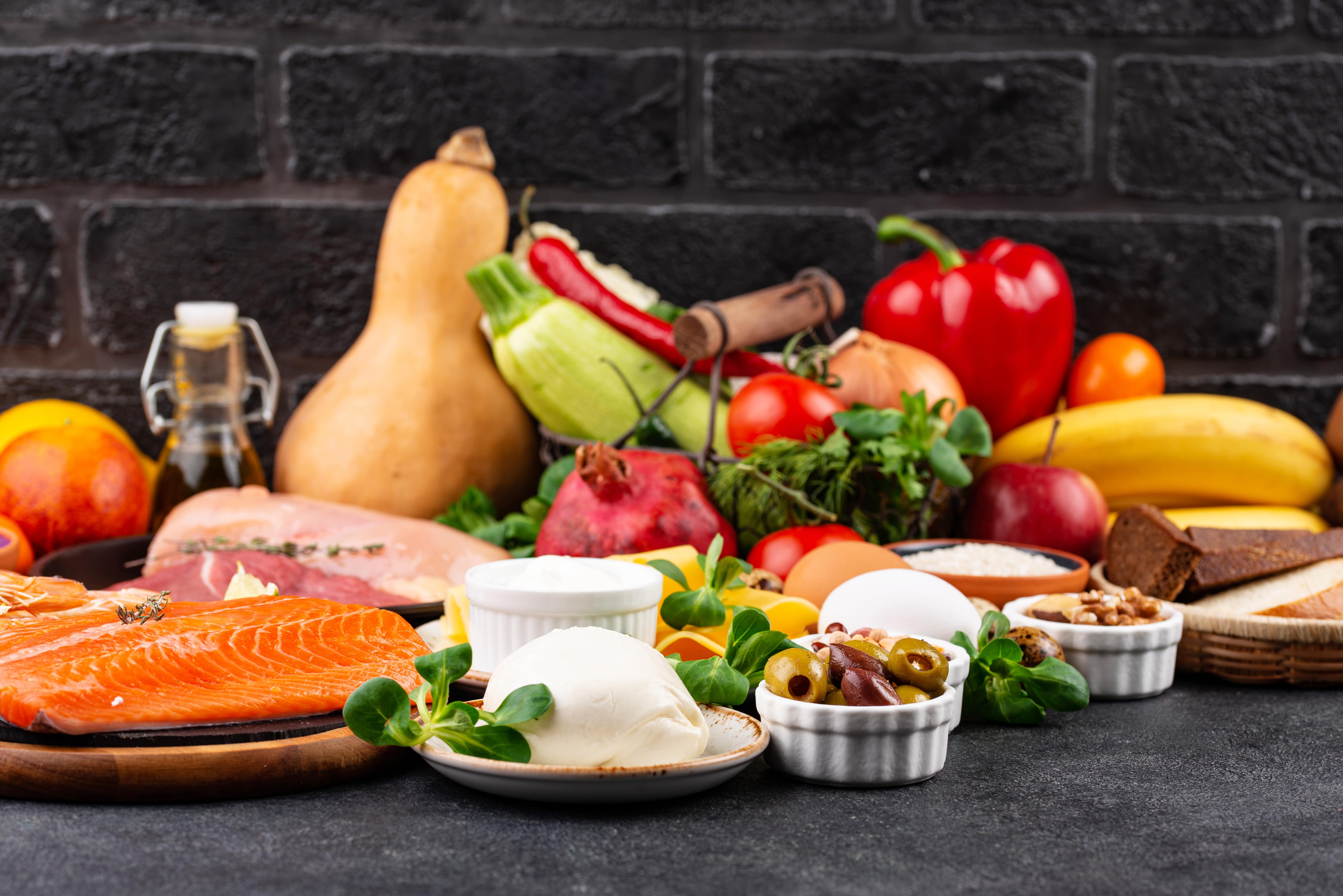 Diet, Stress, Your Smile and You

In our last blog we talked about being “on guard” for your teeth, mouth and gums, meaning not only wearing a mouthguard if you play