Tooth Talk with Brinkley Dental Group – Mouthwash and your Mouth 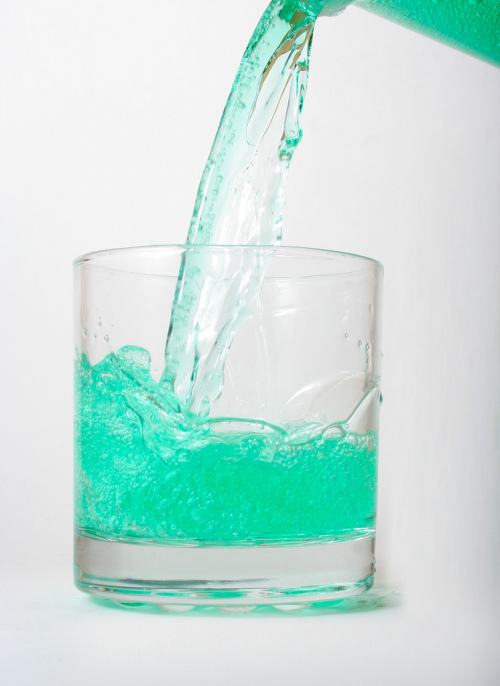 Tooth Talk with Brinkley Dental Group – Mouthwash and your Mouth

Much has been written lately about mouthwash and whether it is really necessary and/or whether it can serve as a substitute for brushing teeth. Everyone it seems, has an opinion on the topic and so we are weighing in with our own opinion today and we are doing our best to convey information that is factual not fictional! Never mind what your friends say – we’ve always hoped you think of Brinkley Dental as family and here is what your family wants you to know about mouthwash.

First and foremost, not all mouthwashes are created equally and certainly, not all of them have the CDA or ADA seal of approval. Many mouthwashes contain alcohol and this, far from helping your mouth, can actually cause it harm. The alcohol dries out your mouth leading to “Dry mouth” which can, ironically, cause tooth sensitivity and bad breath. Bad breath, or halitosis, is often one of the very conditions you are using mouthwash to avoid. While alcohol free mouthwash exists, in another twist of irony it can sometimes cause staining of the teeth.

There really is no replacement or substitute for proper brushing and flossing. Mouthwash is sometimes used effectively after brushing to help rinse out any final residue stirred up from brushing but rarely would mouthwash, on its own, remove enough debris to be considered effective. Alone, it certainly is not a tool for removing plaque. It’s fair to say that in the absence of the ability to brush teeth, the use of mouthwash is better than nothing at all but the reality is – that’s a pretty broad statement and mouthwash should only ever be a short – term solution. There are some instances, such as hospitalization or patients in long-term care facilities for whom disabilities or dementia make teeth brushing a chore, where mouthwash might serve a purpose. Even then, one would still hope for brushing once a day and that using mouthwash as a supplement might simply have to suffice although it is most definitely not ideal.

Another issue with mouthwash is that most people don’t even use it properly! It is supposed to be gargled and/or swished around the mouth for at least 30 seconds but most people find the taste and smell too prohibitive to keep in their mouth that long. The end result, even if mouthwash did have some redeeming features – most of us aren’t using it correctly enough to benefit from them!

Finally, there are even Internet sites that point to a myriad of other uses for mouthwash including things like:

The bottom line however, is that mouthwash, like so many other things, might be quoted as beneficial for multiple uses by any number of internet “sources” but that doesn’t mean they are right. From a dental health and wellness point of view, the Brinkley Dental team remains steadfast in our opinion that mouthwash is for the mouth only and IF you wish to use it do so only as a supplement, never a substitute! For more on your teeth and good oral hygiene habits, book a visit at our Brampton office and in the meantime, as always, “don’t forget to be a BFF with your mouth and Brush that SMILE!”