Tooth Talk with Brinkley Dental Group – Mouth Breathing and your teeth – are the rumours true? 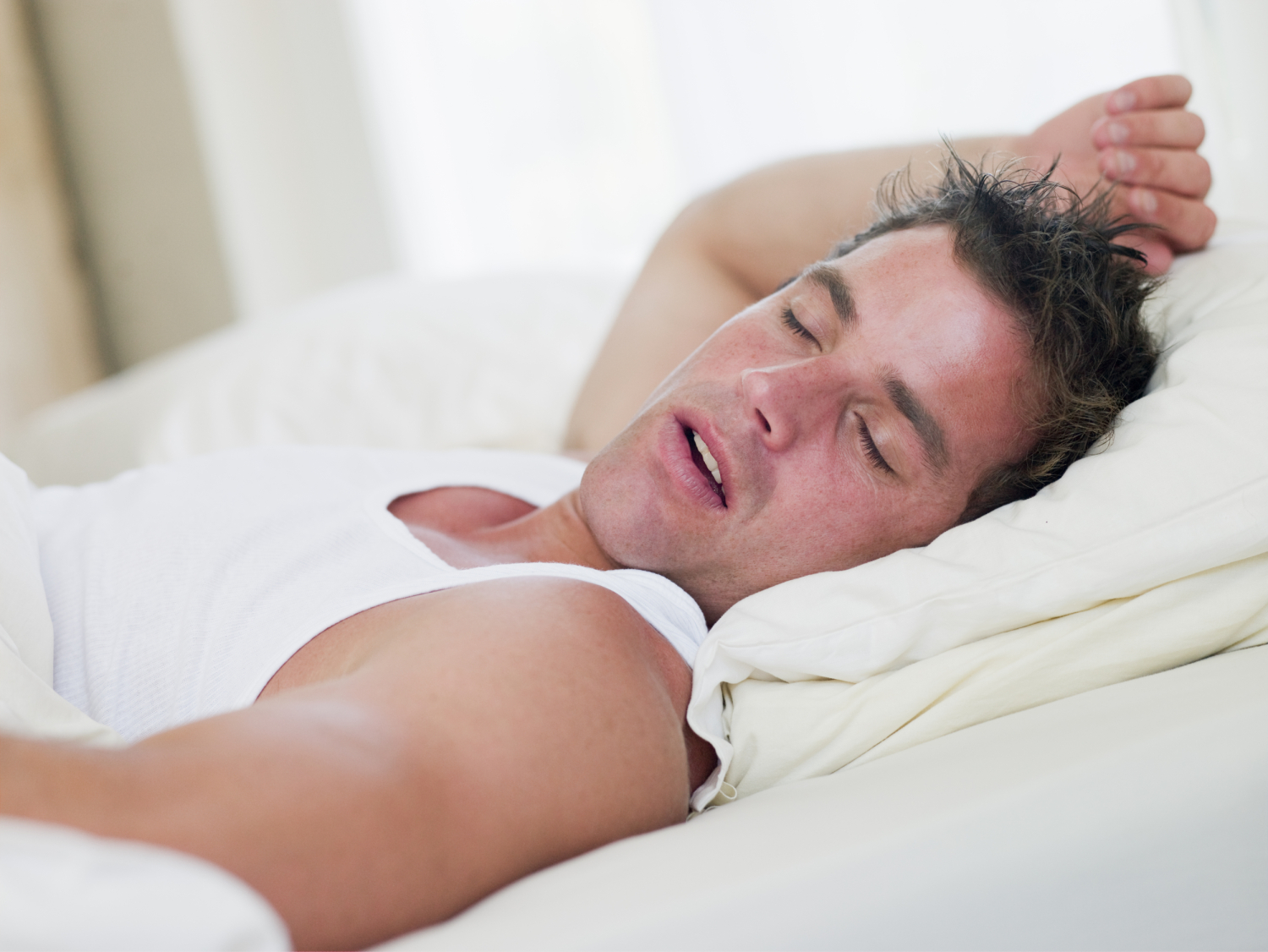 Tooth Talk with Brinkley Dental Group – Mouth Breathing and your teeth – are the rumours true?

Often, while growing up, we are told things by our parents that just don’t seem right. These stories are euphemistically referred to as “tall tales” or “old wives tales” and generally they are some kind of exaggerated story designed to get us to stop doing something that our parents might not like. In the case of mouth breathing you may have been told it causes bad breath or will make your teeth go bad. In some circles, “mouth breather” is even considered a derogatory term. Today, we decided to take a look at the topic of mouth breathing to help you understand whether in fact the rumours of tooth decay and halitosis are true.

There are various reasons we breathe through our mouth. Certainly anyone who has ever had a bad head cold with a stuffed up nose will most definitely have breathed through their mouth while suffering. As well, a compromised nasal airway is another leading cause of mouth breathing and occurs when an individual has what’s called an “antrochoanal polyp,” something that can narrow or completely obstruct the nasal passage. Pregnant women, in their third trimester, might suffer from something called “pregnancy rhinitis” and for still others it’s simply a habit they can’t seem to stop. Regardless of the cause of mouth breathing the truth is it can cause possible dental damage.

Most commonly, mouth breathing, if habitual and consistent, can cause gingivitis, red or swollen gums, halitosis and in extreme cases may even result in increased amounts of dental plaque and malocclusion (or, crowded teeth.) Linking mouth breathing and dehydration and/or red and swollen gums due to excessive airflow is seemingly an obvious conclusion but why mouth breathing can cause bad breath or crowded teeth hasn’t really been determined. It’s generally agreed a link exists but is not known how or why that link is there. It’s, to use another cliché, a bit of a chicken and egg scenario.

If your child appears to be a chronic mouth breather and there is no specific medical reason, it might be prudent to attempt a course of gentle reminders to breathe in through the nose and out through the mouth. Start this way and slowly, then guide toward breathing through the nose (both in and out) on a consistent basis. That said, don’t panic if your child seems to be going through a phase or simply has a cold right now that prevents easy air passage through the nasal cavity. While it seems in this case your Mamma might have been correct and that breathing through your mouth could have a negative impact on your teeth and gums, it doesn’t automatically mean a dire outcome for mouth breathers. I would suggest instead that it was just a fun and unusual topic for a blog that maybe, just maybe, caught your interest and proved what your Mamma’s been telling you all along – she’s always right! Thanks for reading and as always “don’t forget to be a BFF with your mouth and Brush that SMILE!”