Here we go again! It’s ghost and goblin time – otherwise known as Halloween and the time that many might think the dental team at Brinkley, located in north Brampton, might not be a big fan of. It’s simply not true! Just because we care about your teeth doesn’t mean we are anti-Halloween! In fact, we can’t think of a better time to talk about oral health care than during a time when eating candy is not only popular but “allowable!” What are you doing to celebrate Halloween this year?

October 31st is on a Monday and a school night so there’s a pretty good chance it won’t be quite as busy as those years when Halloween takes place on a weekend. As well, the time change doesn’t happen until November 6th here in Ontario so there’s really no predicting what time little ones will hit the streets and bigger ones will knock on the door to take away any leftovers! (By the way, if you’re concerned about leftover Halloween candy, you’re just not doing it right lol!)

What does all this talk about halloween and candy have to do with teeth you might ask? Well, the answer is likely obvious. Too much of a “good” thing can be “bad.” Who doesn’t love the occasionally sugary, sweet caramel sticky treat? Whether your go to candy is a caramel, a chocolate, a licorice or a sour patch candy – there WILL be residue. The stickier the treat the more likely the leftovers and leftover crud (let’s be real, it’s crud) can build up on your enamel causing plaque, tartar and bacteria build up. The risk is greater because some of us, we’re not saying you, but some of us, wait til the kiddos go to bed before sneaking a treat and if you are eating candy right before your own bedtime and then forget to brush – that’s a problem!

You know what to do: Brush your teeth, rinse and consider a swish of mouthwash or flossing to get rid of the particularly sticky bits. Enjoy your treat(s) but just remember your teeth will last a whole lot longer than your itty, bitty, teeny, weeny chocolate bar so you need to treat them well, perhaps even with a little extra care and attention during this Halloween season. Take it from us, we’ve seen the odd dental emergency at this time of year so a little extra effort while brushing may just help prevent a chipped tooth or other emergency arising from too many goodies!

In the meantime, we’re excited to share these two Halloween related lists we thought might be of interest to you.

First off for the kiddos: Seven Ways of Staying Safe

For the adults: Did You Know? Six Fun Facts About Halloween

Now if you’ll excuse us, it’s time to go and prepare for the trick-or-treaters in our neighbourhood! In the meantime however, if all that candy gives you a dental hangover, and you live close to the community our Brinkley Dental Team offices are located (hint, we mentioned it earlier) give us a call to book an appointment and as always, “don’t forget to be a BFF with your mouth and Brush that Smile!”

Diet, Stress, Your Smile and You

In our last blog we talked about being “on guard” for your teeth, mouth and gums, meaning not only wearing a mouthguard if you play

Your dentist is your first line of defense against cavities, gum disease and even sensitive teeth but did you know there are other, equally important 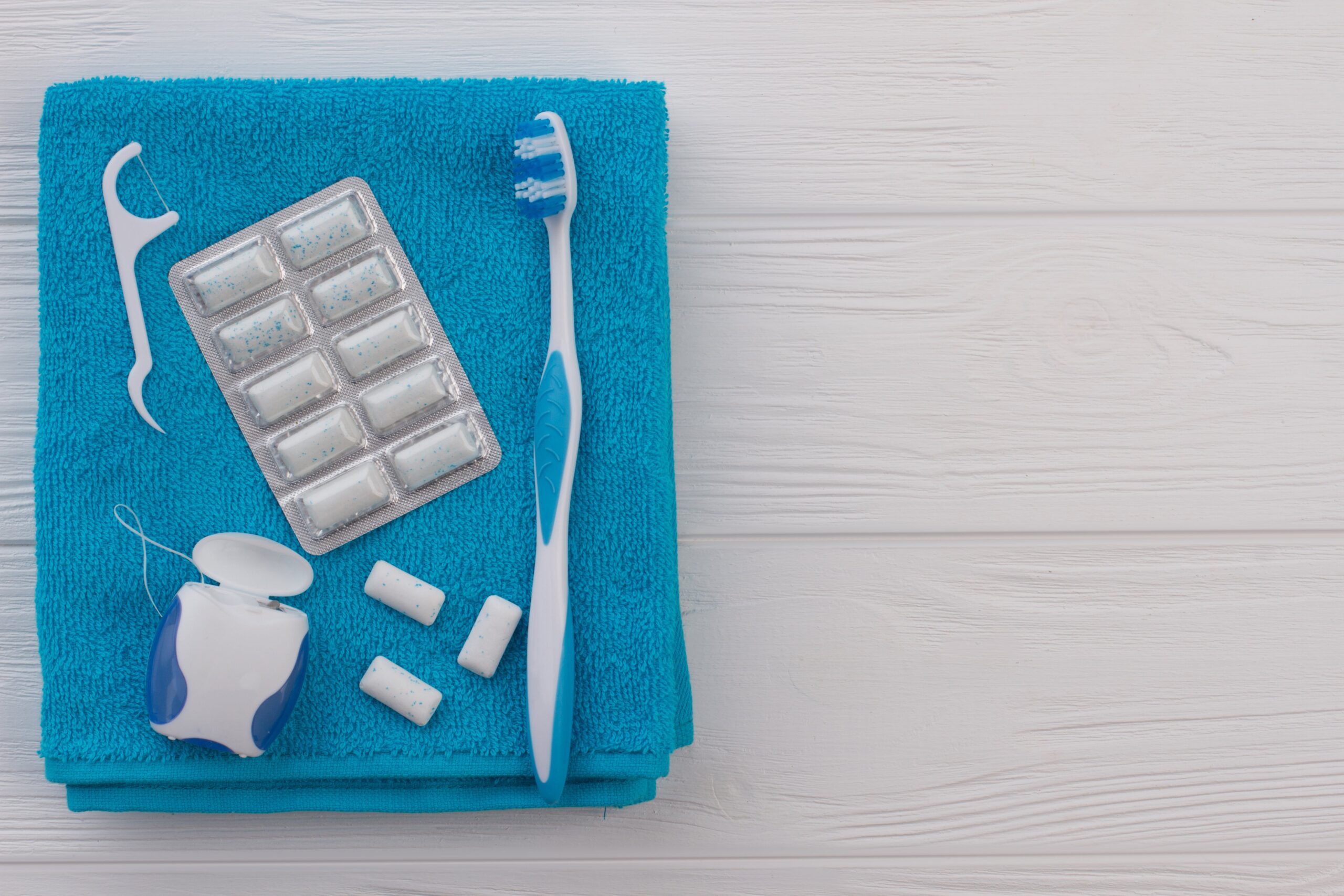 Brush, floss, rinse, repeat! It can all sound just a tad repetitive and in fact, it is! When it comes to oral health care you’re