Fun Facts and Did You Know? – Dental Trivia Fun to share with your Friends at Recess! 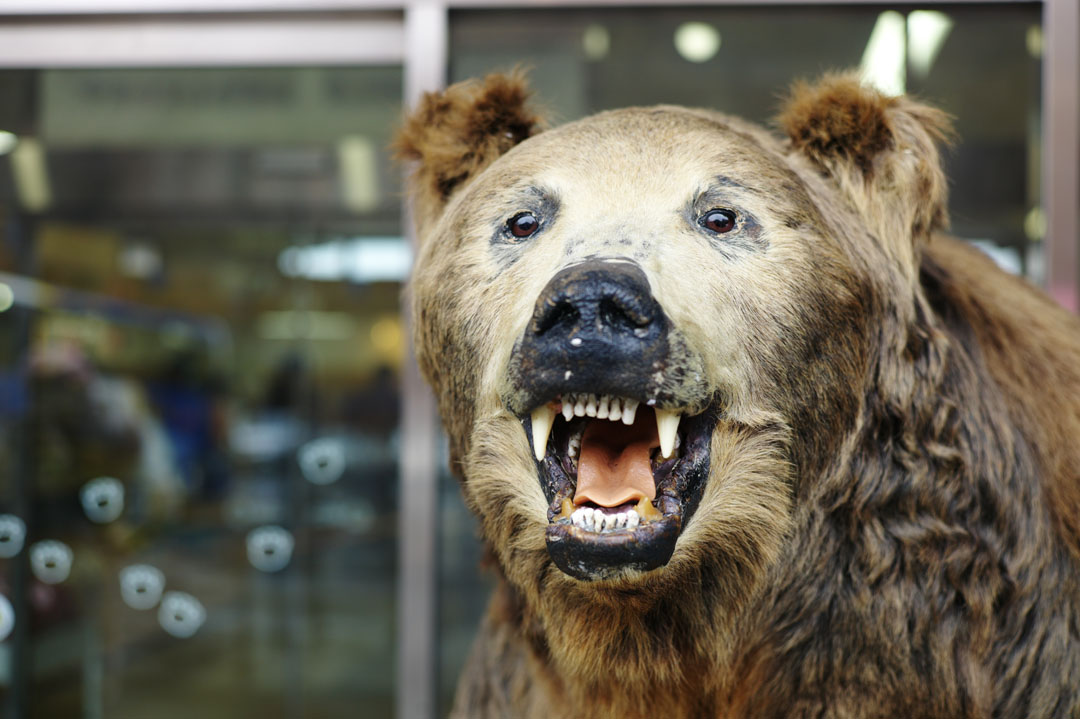 Fun Facts and Did You Know? – Dental Trivia Fun to share with your Friends at Recess!

Hey parents and caregivers, this one is for the kids! At Brinkley Dental we take pride in our reputation as Brampton’s “gentle dentist,” and our status as a true family-oriented dental office. That means we tend to see a lot of children here and because it’s September, we know plenty of our pediatric patients have just returned to school! If your little ones are looking for some fun facts to share with their friends at recess, we’ve got the goods on what they need to know! From true Canadiana facts about beaver teeth to little known trivia from the entire animal (and fish) kingdom – we’ve got you covered.

Brinkley Dental had so much fun assembling these random facts about teeth that we just might do it again sometime soon. In the meantime, impress your friends with the fascinating fun facts about teeth at your next recess break! While we’re on the topic of teeth, we would be remiss if we didn’t end the way we always do, with our gentle reminder (we are the gentle dentist after all) “Don’t forget to be a BFF with your mouth and brush that smile!”